Land in a new area and want to know where locals ride? Want to discover new routes in your neighborhood? The Ride with GPS Heatmap displays aggregated data from publicly-recorded trips and highlights it on the map, showing the “heat” generated by these activities so that you can see where people are riding, anywhere in the world. The darker color of the line, the more heat present.

The public Ride with GPS heatmap can be viewed at ridewithgps.com/heatmap.

Using the Heatmap in the Route Planner

This is a feature available to Premium subscribers.

The heatmap overlay will be turned on in the Route Planner by default for Premium members.


To turn the heatmap overlay on/off, click on the Heatmap button in the upper right corner of the planner. 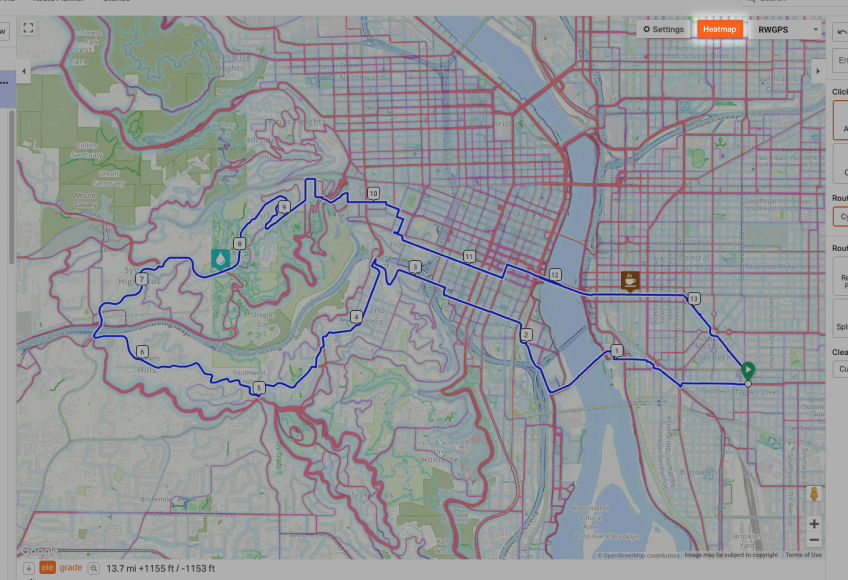 The heatmap will display ride data from least popular (light blue) to more popular (darker red). Look for darker areas on the heatmap to identify the more popular riding areas based on our public ride data. 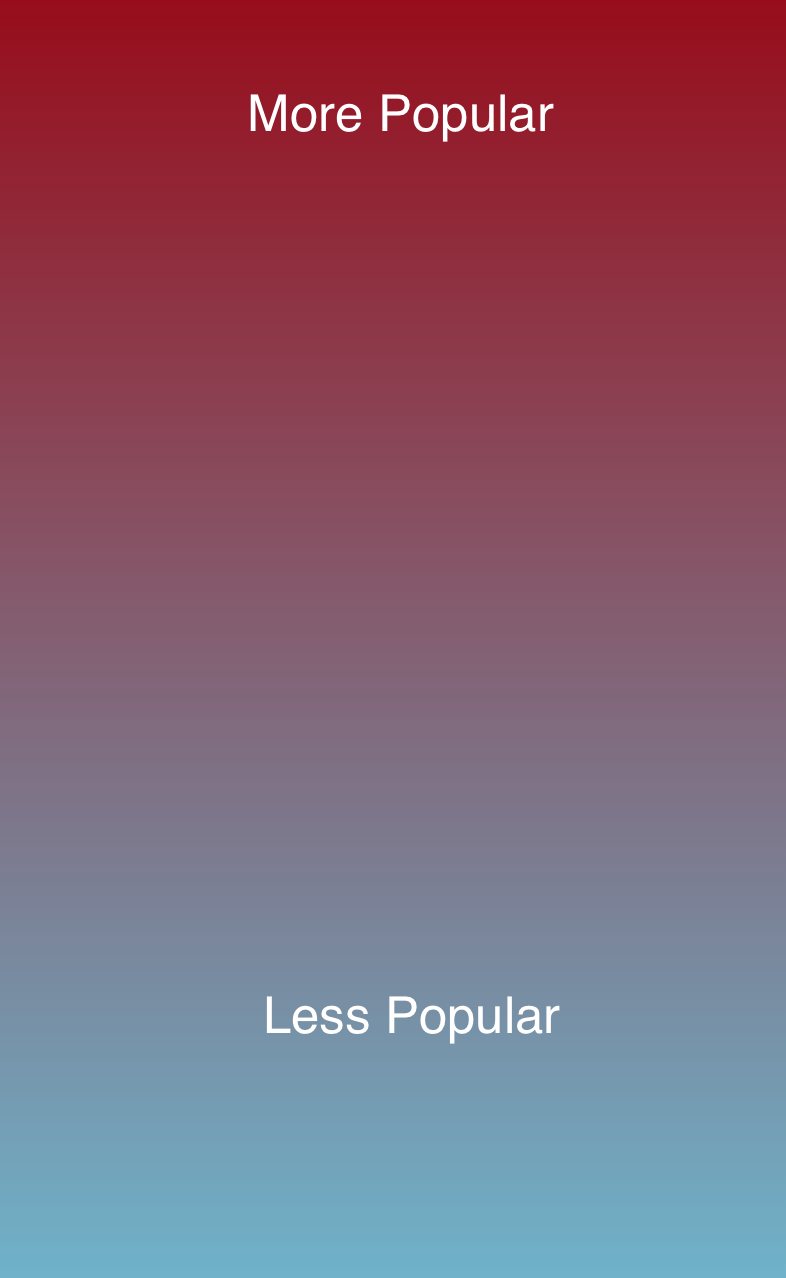 ACCESSING THE HEATMAP IN THE MOBILE APP

In the Mobile Route Planner

The Mobile Route Planner is for Basic and Premium subscribers.

The heatmap will be turned off by default in the Mobile Route Planner. To turn the heatmap overlay on/off: 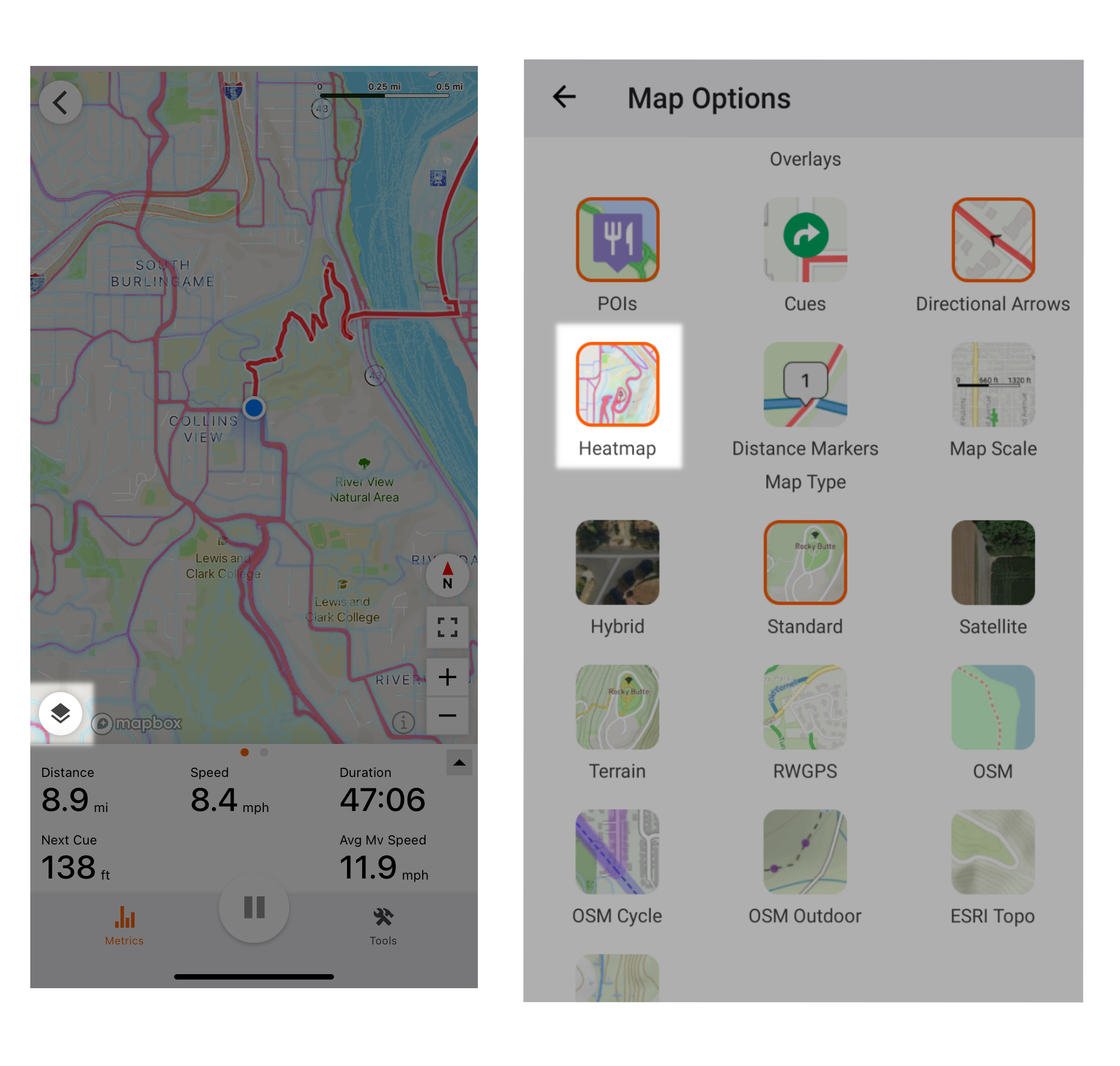 The heatmap will be off by default in the Ride Recording screen. To turn the heatmap overlay on/off:

You can opt out of having your public ride data included in the heatmap dataset at any time in your Privacy Settings by checking or unchecking the Heatmap Data box.